On Air Coming Up

WMMT reporters Katie Myers and Rowan Roudebush spent Election Day driving from polling place to polling place in Letcher County, Kentucky, talking to voters about what was on their minds that day.

From our community, we heard stories about July floods,worries about the economy, constitutional amendments,  rights to bodily autonomy, and long lines at the polls, among other things.  Some folks were voting for the first time - others, the fiftieth. From Hemphill, Neon, Jenkins, Mayking, and Whitesburg, here are the voices of Letcher Countians on Election Day, 2022. 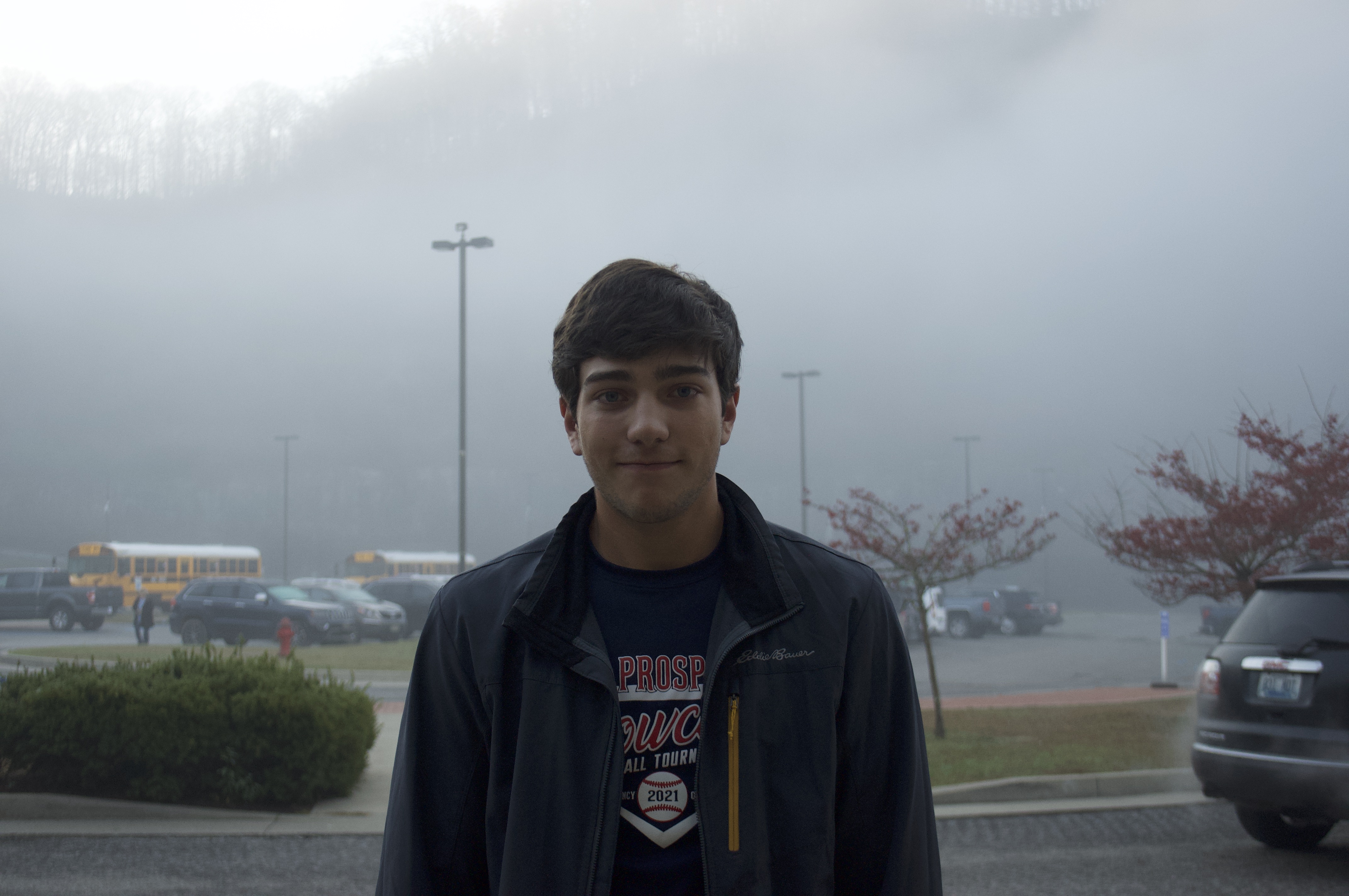 "It was the first time I was able to vote, so I just wanted to come down and make sure I did it." 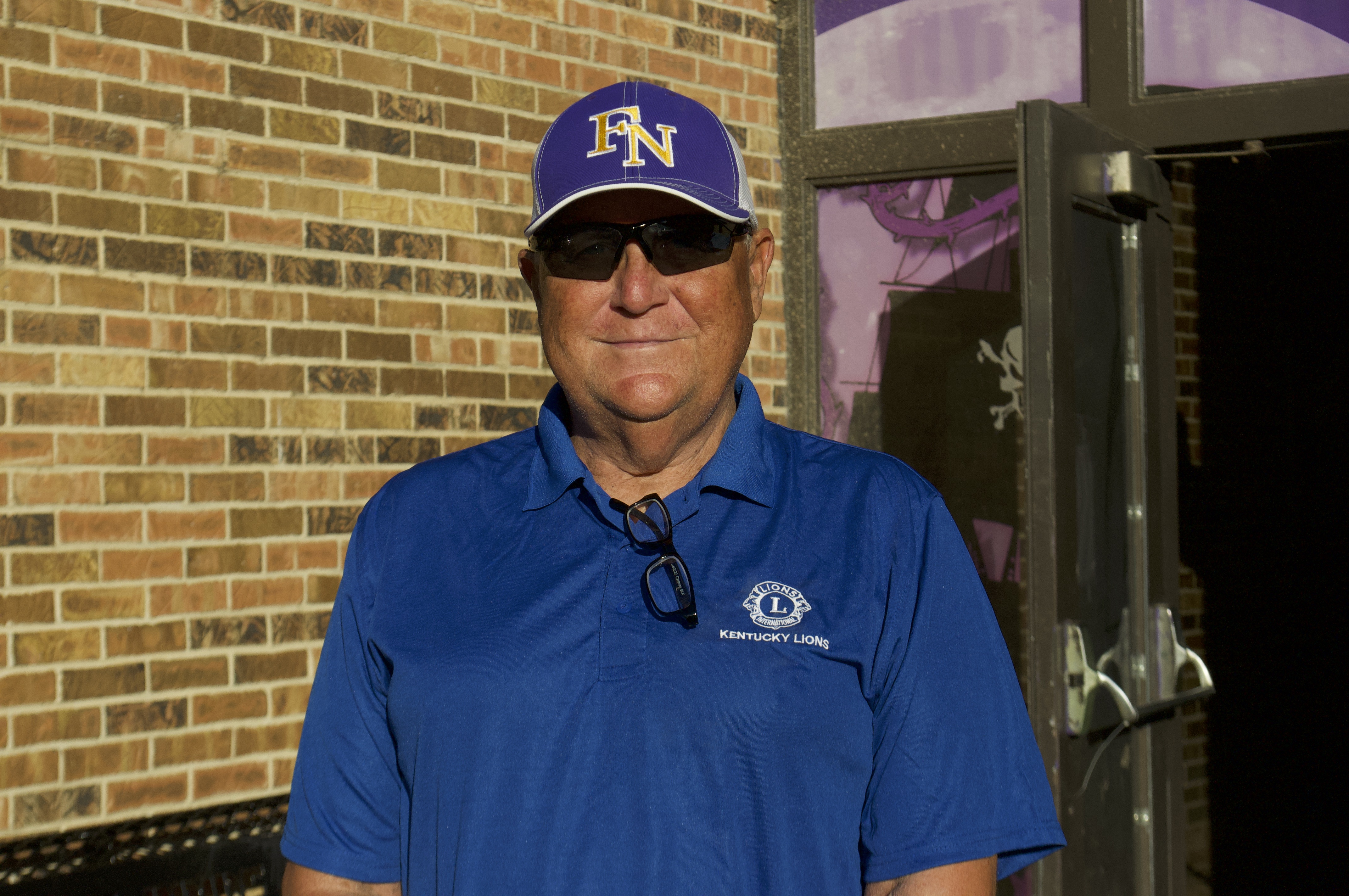 "I'm hoping we get some attention drawn to our small town. We're used to being at the bottom of the list. I'm hoping that we can revitalize and we have enough young people that's willing to reestablish themselves....Every storefront is blown out and gone. So it's gonna take a lot of decision making on whether they want to reinvest or not." 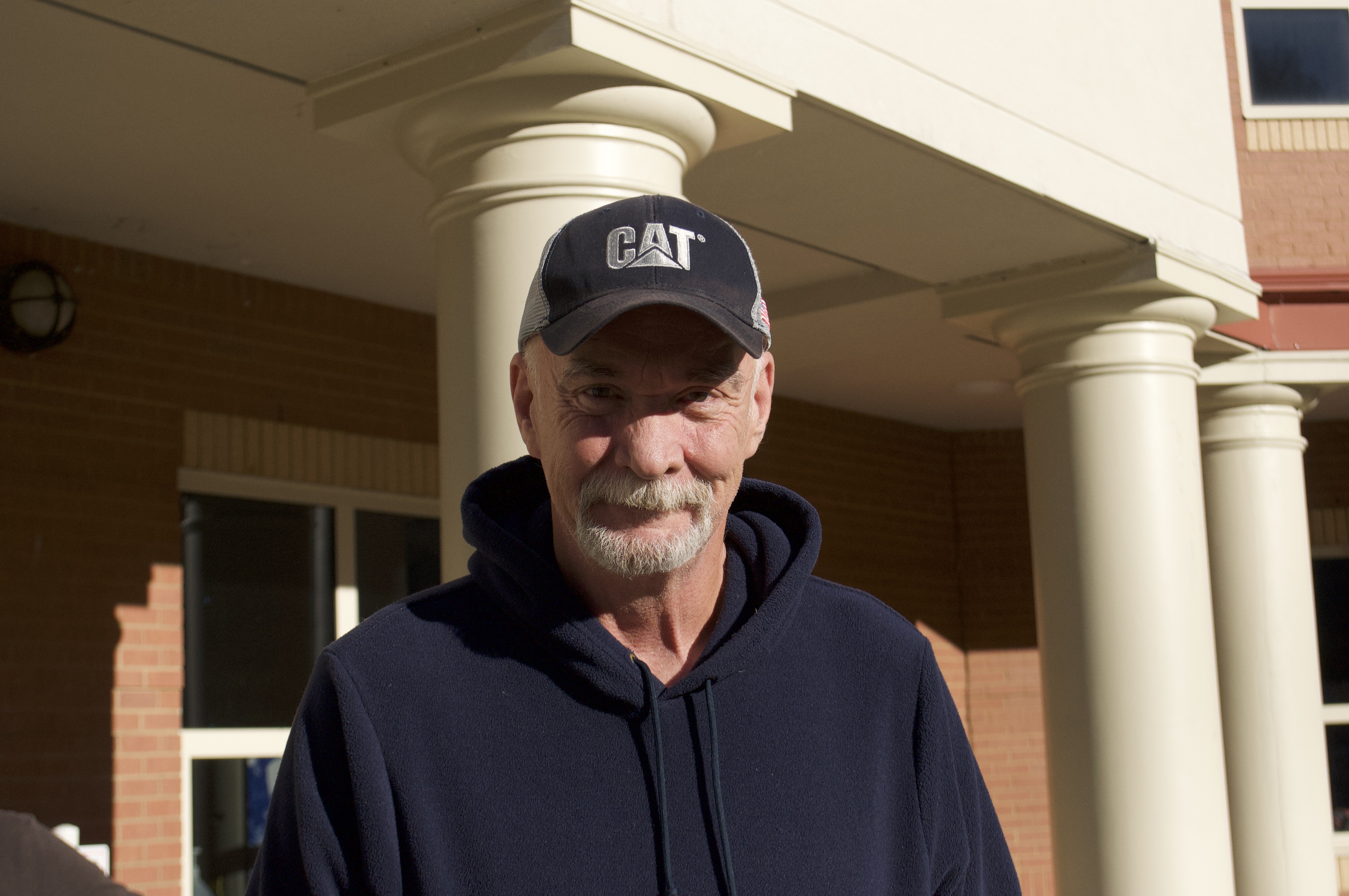 "I feel like everything's spiraling out of control. Groceries, gasoline...I'm not happy with the economy." 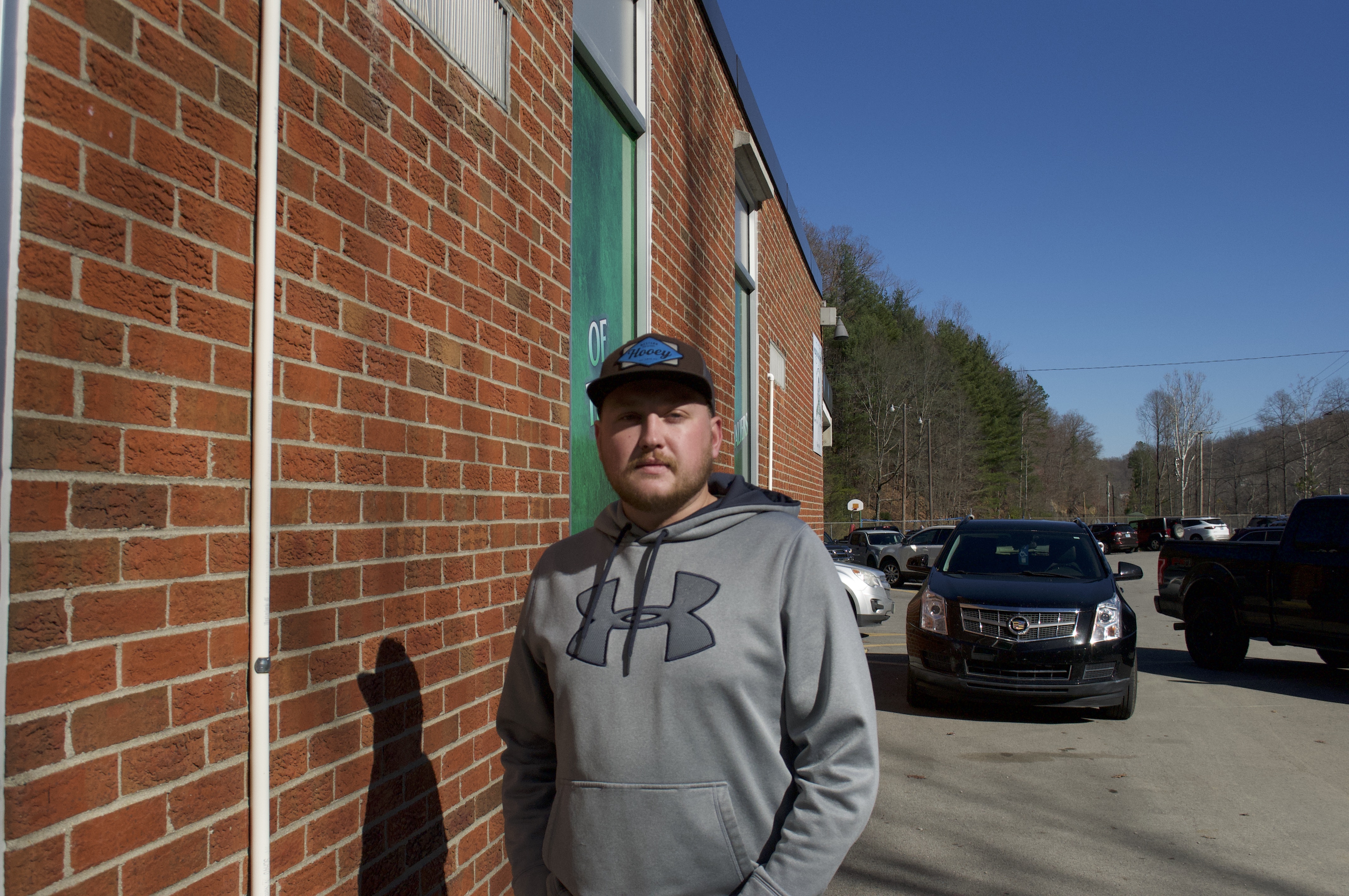 “It was kind of an unorganized mess. Just the long lines of stuff we ain't never really had before and after the flood and stuff. They should have prepared theirselves better, you know, and try to get this more organized to get everybody in and out." 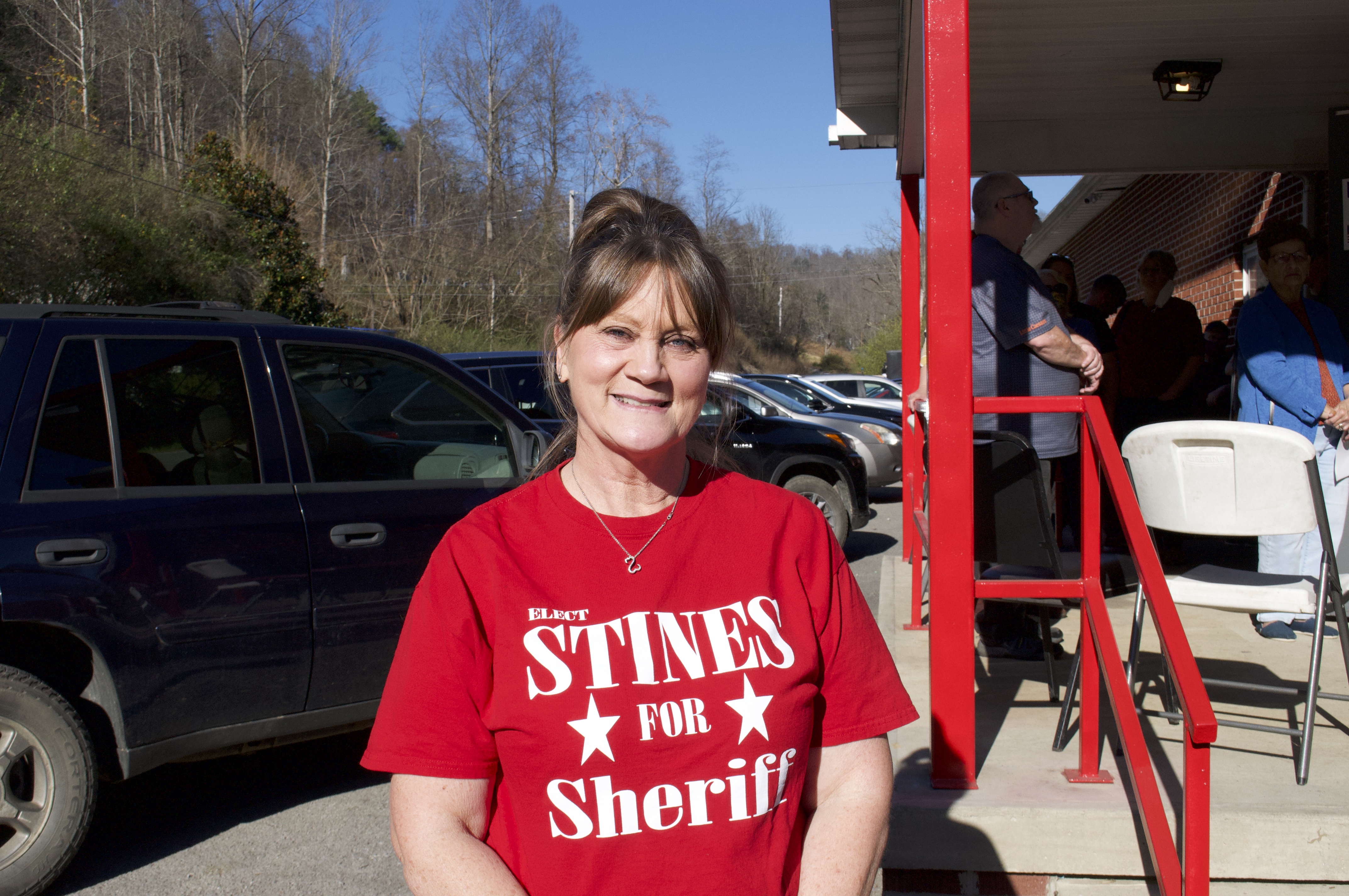 "I think our county's on the right direction down and hopefully we'll just continue on the path that we're doing right now...There's so much devastation and so much loss for our county and hopefully, like I said, the officials is who's gonna make our county back right and get it going again and strong like it used to be." 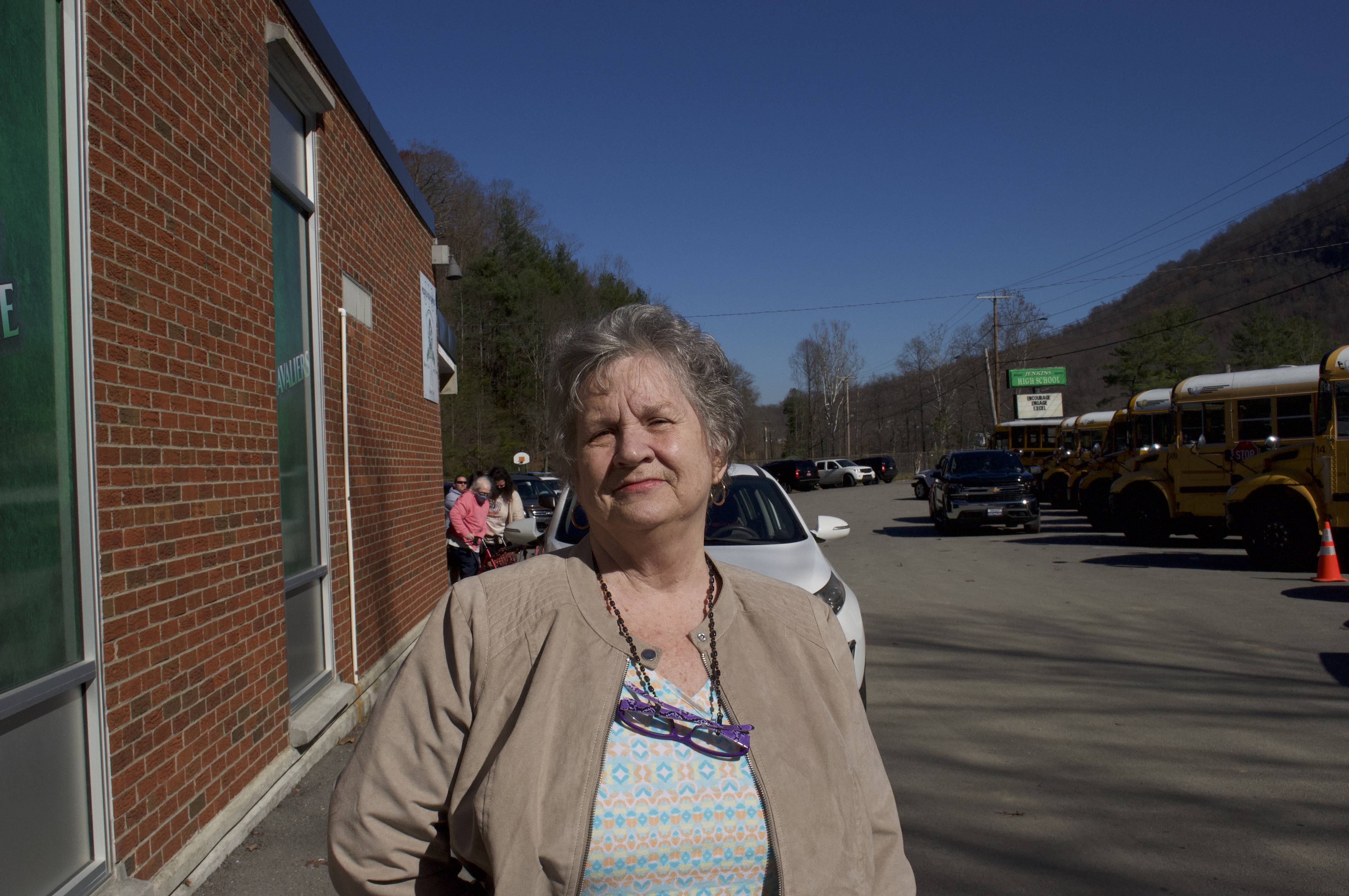 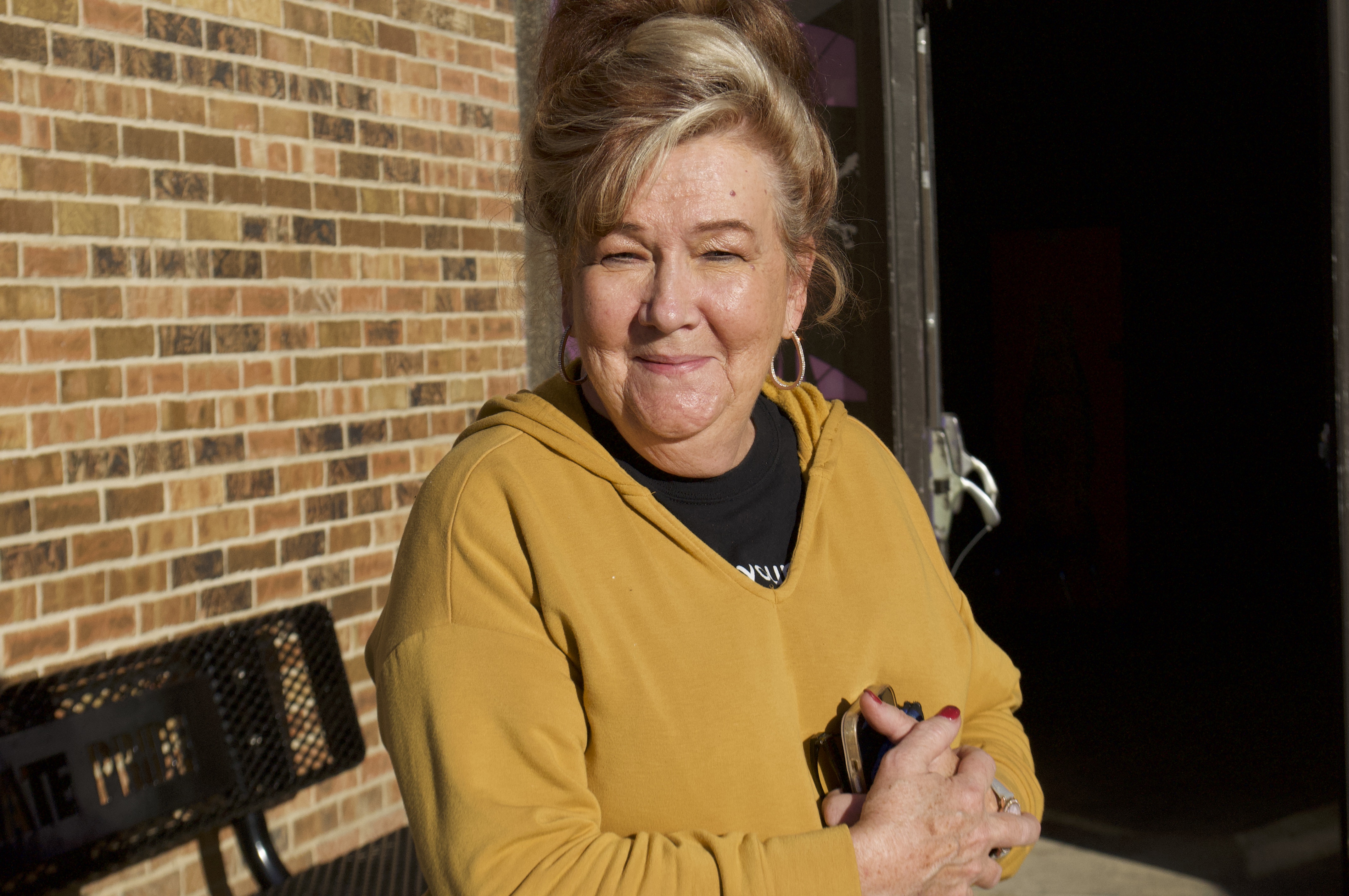 "We own a business in town, and we've worked every day since the flood to get finished...we're almost there. We're almost there. And everybody's working because there's a lot of good people in Neon and we're not going to give up on this town." 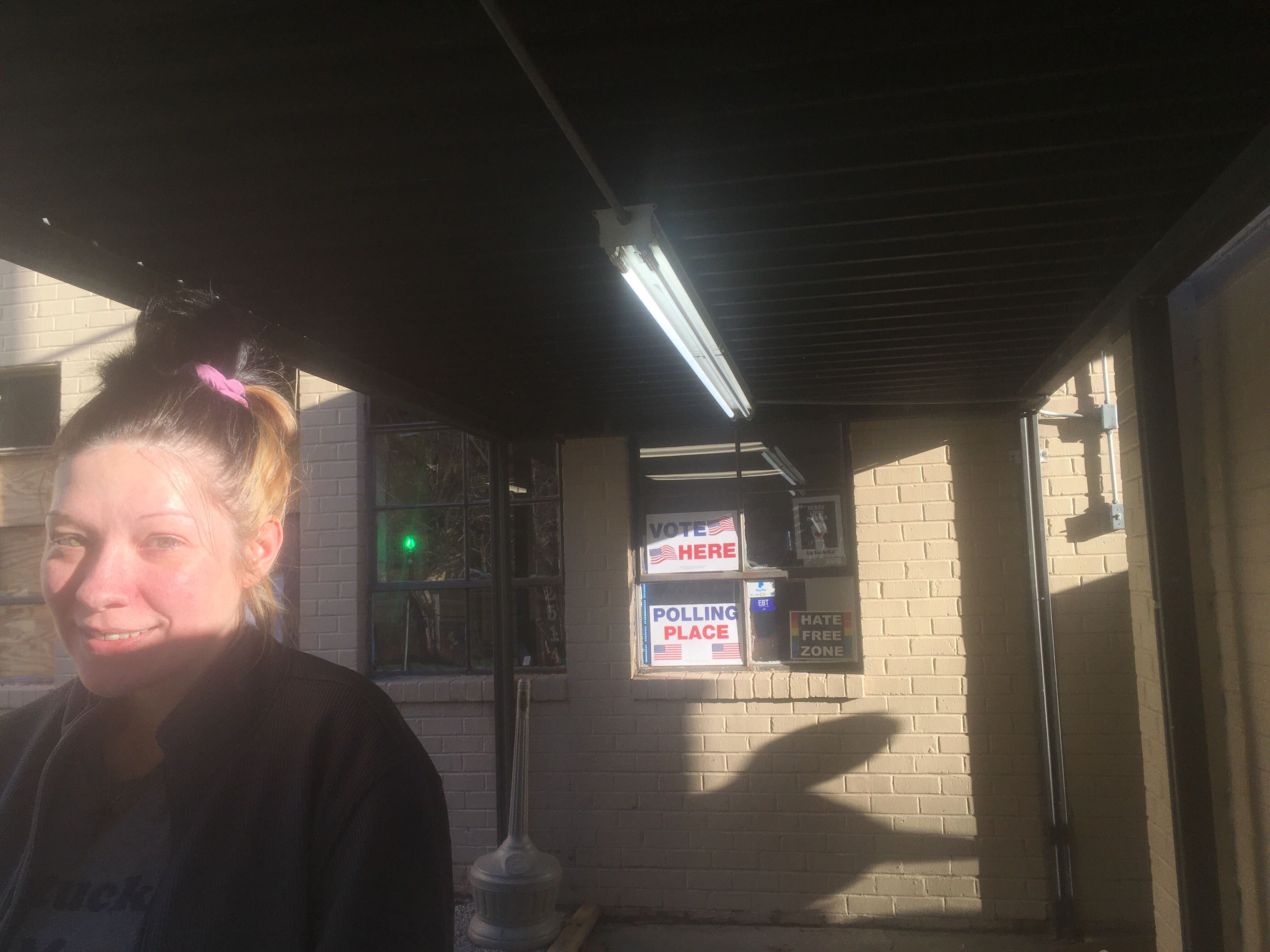 "I'm pro-life, but I'm pro-choice. I feel like sometimes there's extenuating circumstances to things like that. So no, I don't think that [abortion] should be just banned, just completely." 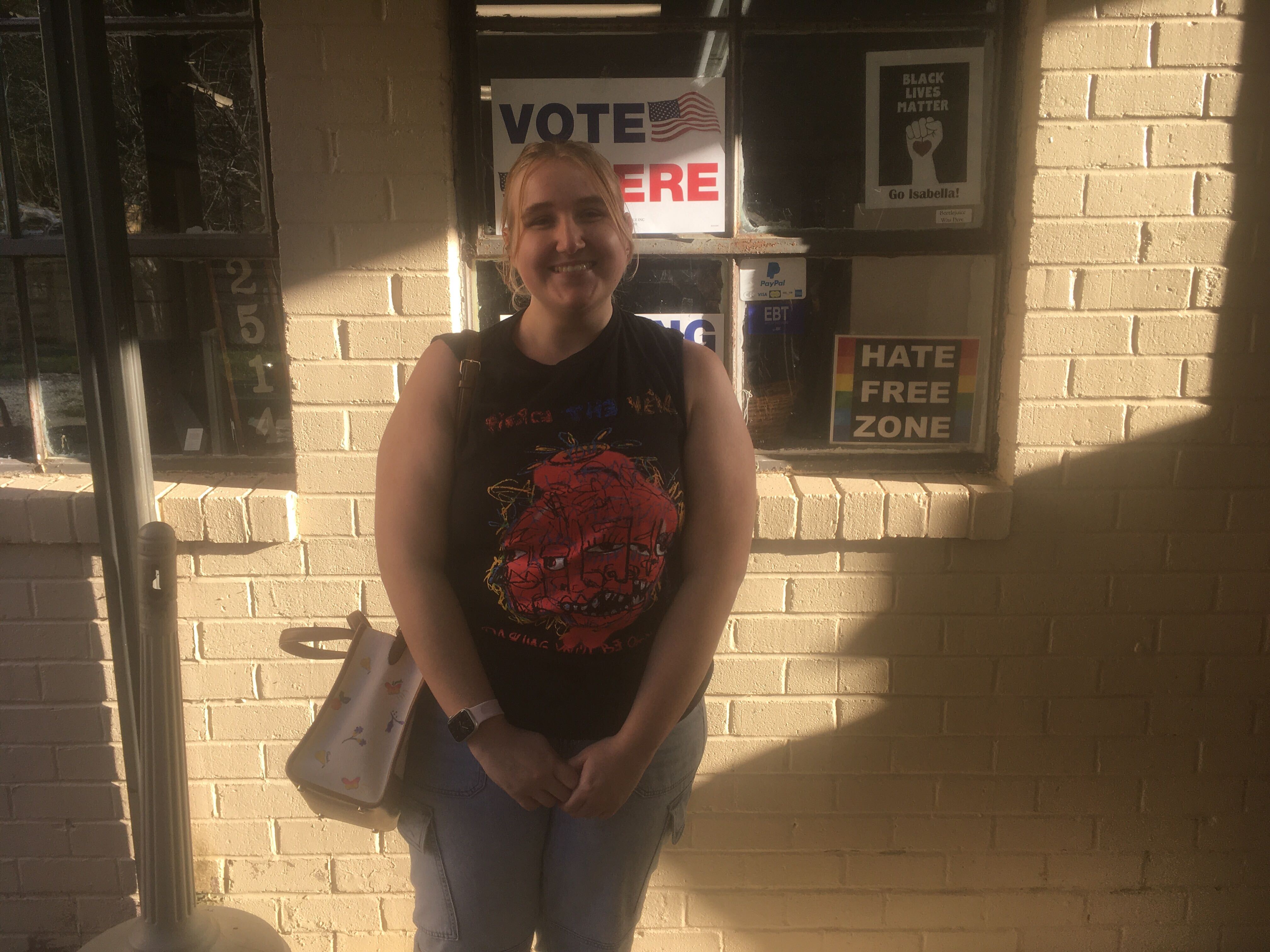 "I came here today to vote against Amendment 2, because abortion rights are very important to me. I want to go into healthcare, and reproductive rights are healhcare." 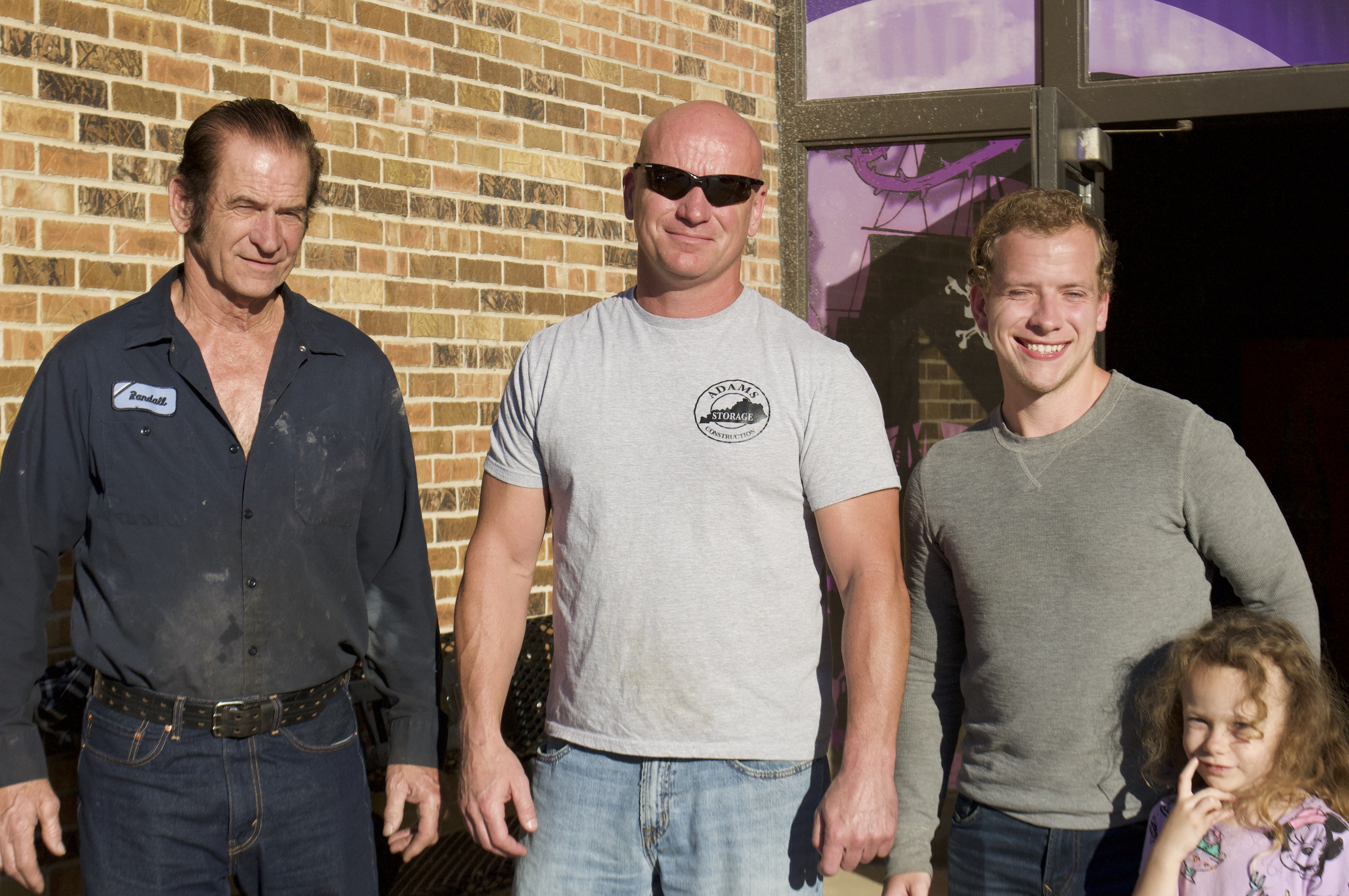 "I'd like for us to continue forward progress and make the lives better for these little ones. There's actually three generations of us. It's myself, my father, and then my son’s in there voting currently. So there's three generations here voting together. That's a family tradition thing. We all come at the same time."

If you want to listen to WMMT's full election special, with voters' voices, election analysis from the Center for Rural Strategies, and some archival electioneering courtesy of Appalshop film The Big Lever - check out the piece on our SoundCloud.